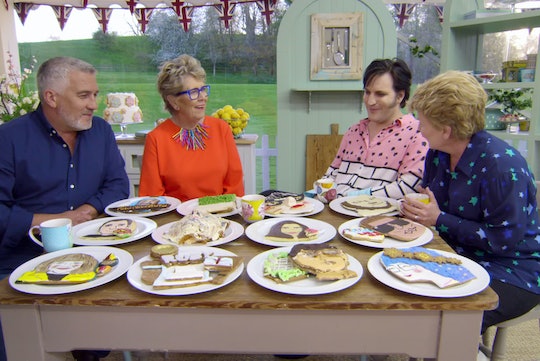 Collection 6 originally aired in The UK from the end of August to the end of October 2018, so perform all your GBBO-related Google searches judiciously if you don't want to be spoiled — the winner of the series has been known for about a week. But in the meantime, here are some super-fan tweets to whet your appetite.