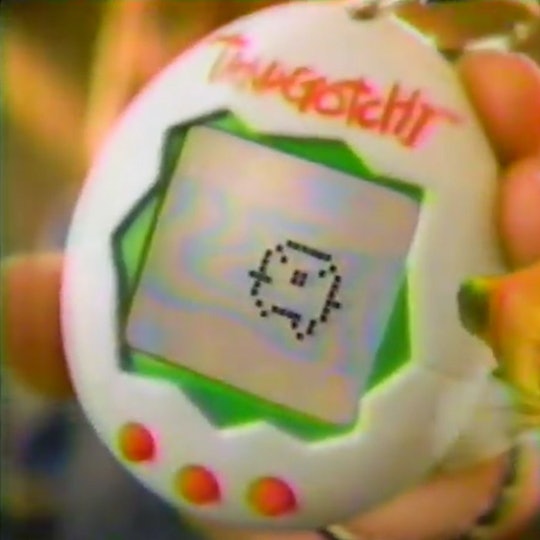 12 '90s Toys That Impacted The Way You Parent

Were the ‘90s the best or were they the best? Maybe it's my intense nostalgia, but I am so glad I grew up in a decade when John Stamos sexily rocked a mullet, Celine Dion topped the charts, and a tiny plastic oven could make mediocre desserts. Seriously, ‘90s toys truly shaped the childhoods of people who played with them. Not only that, but there were plenty of '90s toys that impacted the way you parent. Or, at least, they did for me.

Think about some of the incredible toys you played with as a kid. Now think about how each of those toys impacted your life. Did you know you wanted to be a vet because of the Pound Puppies you raised? Was styling your favorite Barbie head the hobby that pushed you to go to cosmetology school? I'm not saying what you play with as a kid determines your destiny, but it sure does have an impact. If not for anything else, think about the memories you have with your toys. Don't you try to implement those same things in your own children's lives? You remember how much you loved cuddling with your stuffed animals, so it's second nature to bring those to your own children for comfort. And because these particular ‘90s toys were incredible, I have no qualms about the way they influenced my life, especially as a parent. And neither should you.