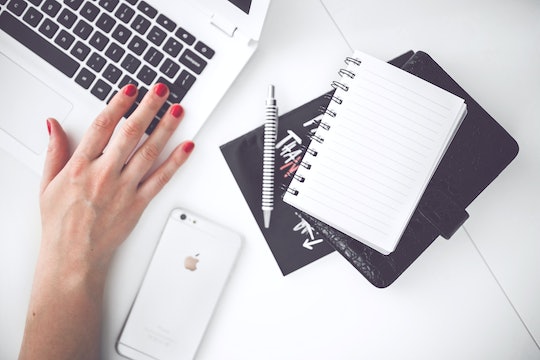 Travel more, go to the gym, stick to a budget, read more, eat healthier. As another year draws to a close, these resolutions (or some form of them) are made by people everywhere. But they’re tired. They’re boring. They lack passion. Why not change things up a little? Why not make a few resolutions you’ll actually stick to? Why not make a few feminist New Year’s resolutions?

In 2014, Beyonce stood on stage at the MTV Video Music Awards and declared herself a feminist. It seemed to spark a mainstream revolution, drawing the attention of the masses to a movement that’s been around for decades. Over the past year, feminism has continued to take the media by storm.

And 2015 was feminist as hell. The White House combatted sexual assault with it’s #itsonus campaign, Misty Copeland made history by becoming the first African-American woman to be named principal by the American Ballet Theatre, the Supreme Court declared same-sex marriage to be a constitutional right. Feminist resolve is making big things happen in our world, and it’s only going to continue. But only if people keep the feminist momentum going.

More Like This
Ginger Zee Had A Perfect Response After A Troll Asked Her "Who's Raising Your Kids?"
It's A Beautiful Day In Jenny Slate’s Neighborhood
Why It's Crucial to Get Good Sleep As A New Mom — Plus, Tips On How To Do It
How To Wash A Mattress Cover