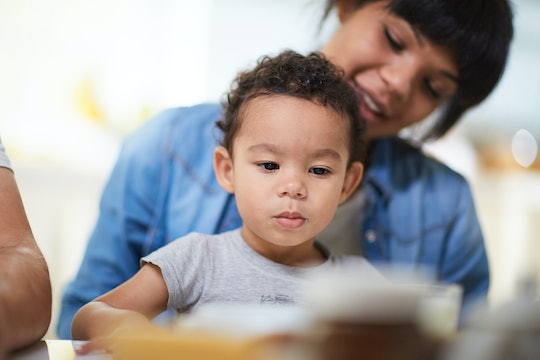 Being bilingual freaking rocks. There, I said it. You can communicate with more people and see things from multiple perspectives. It improves your cognitive function and can even shield you from developing dementia. It's no wonder many parents want their children to develop this valuable skill. However, whether you're a native speaker or learning a second language yourself, raising a bilingual kid is a struggle.

I always regretted the fact that I never learned my father's native language, Vietnamese. I know it wasn't my fault; my parents were divorced before I was born and, as a result, I only saw my dad every two weeks for an evening. I think that's why I ended up gravitating towards Spanish. I studied the language from junior high through college and became fluent when I volunteered and lived in Honduras. When I came back, speaking Spanish was invaluable in communicating with the parents of my students. I knew I wanted to raise my daughter to be bilingual, as the benefits were as obvious as they were awesome. Still, I can't say it's been particularly easy.

Kids who grow up speaking two languages are at a distinct advantage to their monolingual peers. The process can leave parents fried, sure, but rest assured that it's worthwhile. Plus, there's always the added bonus of knowing other parents bringing up bilingual babes are in the same boat you're in. Solidarity, y'all.