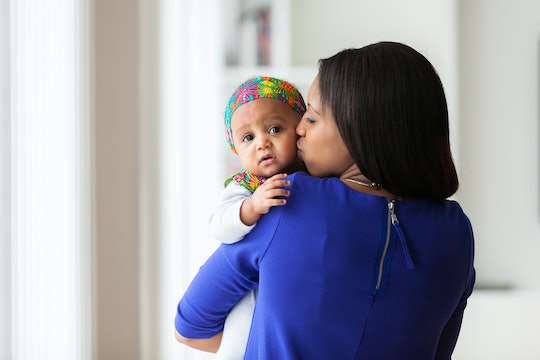 Motherhood is one continual learning curve that doesn't have an end point, even when your kids are grown. The older I get, the more I appreciate those things I knew about motherhood at 30 that I wish I'd known at 25 because, while a lot of that knowledge comes with living through specific experiences, the lessons probably saved me a lot of headaches and mistakes with my second child.

When I got pregnant at 24, I'd already been divorced once and my current partner and I had been together for over a year. Pregnancy wasn't something we'd planned on and took all the precautions but, even still, it happened and I'm so glad it did. Becoming a mother just a few months before turning 25 meant not knowing what I was doing (most of the time) and learning on the fly. At the time, I hoped I could do a good job and not accidentally traumatize my daughter in anyway but, honestly, there was just so much I didn't yet know.

Once I had my son, just before my 30th birthday, I'd already learned and grown so much. It was evident both children would get a different version of me but, in the end, I think that's OK. Now that I've turned *cough* 35 *cough*, it's crystal clear I've taken in more over the last five years since having my second child. It's not that I didn't try to learn at 25; with a brain still changing and evolving, I just wasn't always capable. Now that I'm right in the middle of my 30s, I'm a better mother than ever (however still fallible) because I know what's worked and what hasn't.