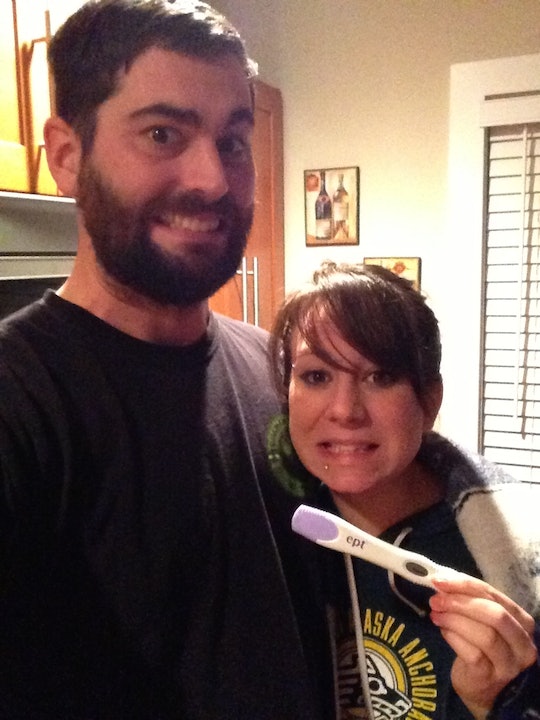 When it comes to pregnancy, books and online forums and other women who have been pregnant are pretty quick to tell you what you should or shouldn't do. That list only grows, it seems, if your pregnancy wasn't planned. When I found out I was pregnant with twins -- a pregnancy I hadn't planned or prepared for -- I was inundated with things I "should" or "shouldn't" do. I ignored almost all of it, of course, and made decisions that benefited me (and my partner). Those decisions included the things you don't have to do when announcing an unplanned pregnancy; things people think you should take into account just because you didn't chart ovulation cycles and have sex on specific days and forgo birth control on purpose; things that really don't have any business being part of a pregnancy announcement.