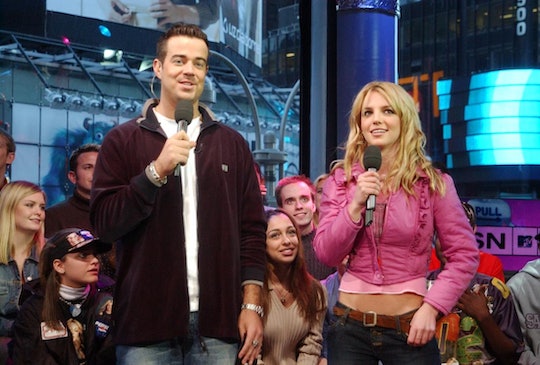 The '90s were a different world; one where scrunchies and butterfly clips happily coexisted in the same hairdo, where boy bands and girl groups ruled the radio waves, and where playing outside trumped playing games on your iPad. Times were different, childhood was different, and life just happened at a slower pace. Sometimes, at a pace that rivaled molasses. When raising children in today's day and age, there are little things all '90s kids should make sure their kids appreciate. After all, it's important to raise children to be thankful, right? There's plenty they should be thankful for, including all the things they don't have to suffer through that you had to suffer through as a child of the '90s.

The '90s were awesome, yes. Nobody can deny that. But there are certain oh-so '90s things that I don't miss at all. Most of them have become completely moot after years of technological advances, and although they're fun to think about, you couldn't pay me to go back to the ages before email existed. Certain conveniences we have now are things I could never live without, things your kids will never have to live without, and things they should be thankful for.