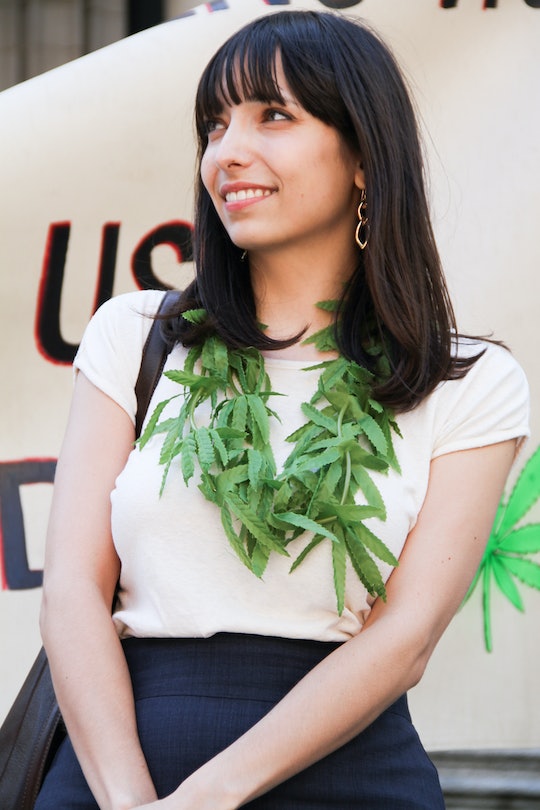 13 Things Everyone Gets Wrong About Moms Who Use Cannabis

It may be 2016, but that doesn’t mean there isn’t still a lot of backwards thinking when it comes to cannabis use. Sure, the argument to legalize marijuana is more popular than ever as more and more states open themselves to the medicinal benefits of this wonderful plant; and it’s certainly not taboo among many circles, including pop culture, where you’ll find plenty of films, TV shows, and songs all singing its praises; But for some reason, when it comes to thinking about moms and cannabis use, many folks are still getting all the wrong ideas.

Nowhere are the stereotypes about "what kind of people" use pot as dangerously incorrect and potentially damaging than when it comes to moms.

So many people often make terrible assumptions about pot-using moms, painting them as negligent parents who would rather involve themselves in criminal activity than watch Caillou with their kids (C’mon, though, how else do you sit through an hour of Caillou?). And even users (both with and without kids) often comment on how they just can’t correlate weed use with “good” parenting.

The fact is, though, that many moms benefit from occasional or even regular cannabis use, as it can help with everything from anxiety to painful cramps and other PMS symptoms. Hell, weed and women go hand in hand, so why would that change when you become a mom? So before you start judging THC-friendly mamas, see if you aren’t making any of these false assumptions: