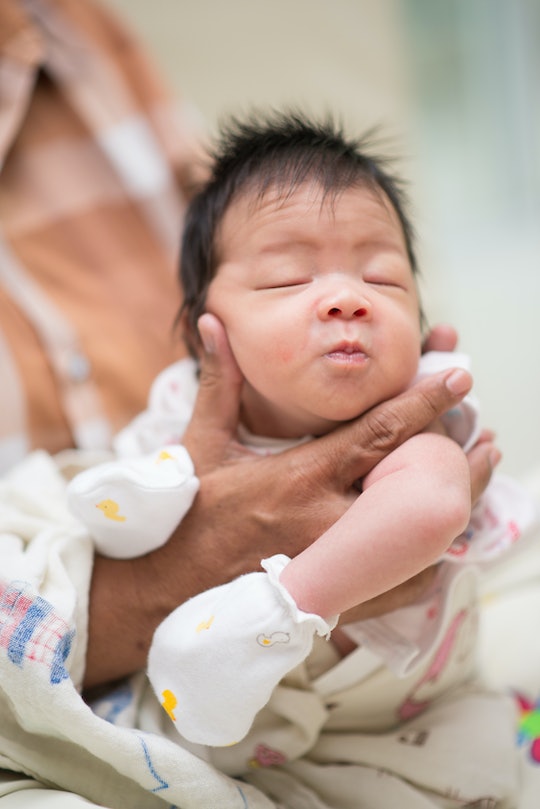 13 Times I Wish Someone Would Burp Me

When my babies were little, I found burping them to be deeply satisfying. One, it made feeding them feel like a ritual and I find there is great value in ritual. Two, it was a telltale sign that they had, in fact, received some food in their bellies. Three, it just feels nice to gently pat a tiny, solid, squishy little body. Four, there are times I wish someone would burp me, and burping a child is the next best thing.

More Like This
How To Celebrate Pride As A Family
13 Things The Best Grandmas Do For New Big Siblings
Here's What You Need To Know If (When) Your Baby Eats Sand
When Will My Toddler Show an Interest in Their Baby Sibling?

"You want to be burped?" you ask skeptically, quizzically, or probably a little repulsed. "Why?" Umm, because it would be awesome. Way more awesome than guzzling down haterade like you, hater. And no, it's definitely not a sex thing! Are you honestly telling me that being cradled by someone who loved you while being firmly and lovingly pat (maybe while being jiggled up and down a little) in order to relieve gas pressure doesn't sound lovely? Really? No appeal? None whatsoever. Hmmm. Well, I think you're weird.

I don't know, people. Maybe I would feel differently if I were someone who could burp on command (I have tried so hard and it's just never happened), but this sounds like the dream. Well, maybe not the dream, but definitely a pleasant experience that could be used for both comfort and comedy.