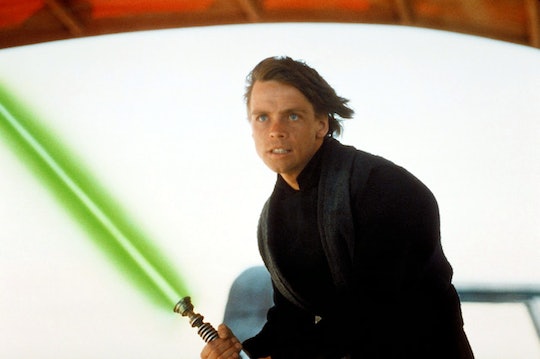 If you’re like every other human on Earth, you’ve probably either seen The Force Awakens, or are planning to see it soon. Hurry up; we can’t keep the internet spoiler-free forever! And like a lot of us, maybe you recently watched the original Star Wars trilogy, either for the first time in preparation for The Force Awakens, or to refresh your memory before seeing Episode VII. So did you happen to notice anything that you didn’t notice when you were a kid? Like, for instance, that Luke Skywalker and Harry Potter are practically the same character?

OK, obviously the Hero’s Journey is a popular trope for a reason; everyone would like to believe that they’re a part of something bigger, that they’re destined for greatness. I know I certainly wouldn’t complain if someone came up to me one day and told me that I was the most important person who ever lived, would you? So it stands to reason that we gravitate towards that type of story; we relate to the protagonists. And while I’m not claiming that J.K. Rowling ripped off George Lucas at all, there are a striking number of similarities between our favorite Jedi and our favorite wizard. Worth noting: