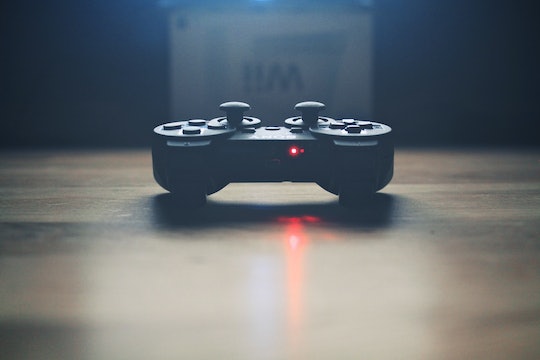 Video games, regardless of the console you choose to play them on or the decade from which said console originates, are pretty timeless. Personally, I can go from playing Super Mario Bros. on my Super Nintendo to playing Mario Maker on my Wii U, one right after the other, and have the same sort of fun with both. Because, well, video games. But who would have thought that the positive effects of video games aren't as few and far between as our parents once claimed them to be? You know, telling us that over stimulation from watching TV would rot our brains, etc. Joke's on you, guys! There's actually a lot of good to be gained from chillin' out max and relaxin' all cool in front of the tube.

In a 2012 TED Talk, video game designer Jane McGonigal stressed the importance of putting aside the time to engage in video games of pretty much any kind for your mind to both relax from the daily grind and work to solve puzzles or stay connected to others socially. And also, to stay connected to your kids:

Parents who spend more time playing video games with their kids have much stronger real-life relationships with them.

And not only that, but the positive effects of video games extend beyond bonding with your kids and relaxing your brain — video games can actually make your parenting skills stronger. They can teach you things like, oh I don't know, how to have an insane amount of patience, which is necessary both when dealing with whiny kids and end-of-the-level bosses who need to be taken down. Or how it's OK to ask for help as a parent, whether it be from a partner, family member, or friend.

All around, despite what negative perceptions you might have about video games and the quality of parenting displayed by the adults who play them, video games can seriously teach you some of these choice things about parenting that make you into a better parent entirely.

More Like This
9 Reasons Why Some Women Can't Breastfeed
Sex And Mom Guilt: When I Date Someone New, Am I Cheating On My Kids?
Kaavia James Obviously Had A Shady Response To Letting Her Mom Be Elsa From ‘Frozen’
James Van Der Beek Shares Video Of Epic Grocery Store Trip With All 6 Of His Kids