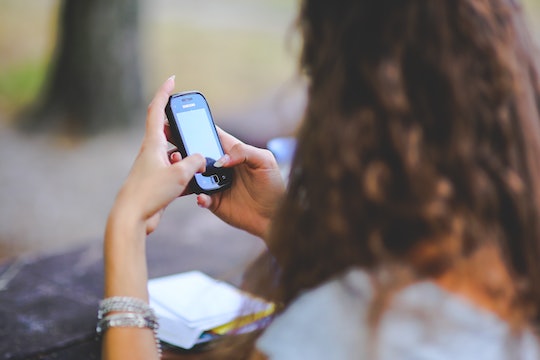 Show me a “glowing” pregnant woman, and I’ll show you a woman enjoying her second trimester. OK, yes, while all pregnancies are different and every woman experiences it differently, that second chunk of months is often considered to be the sweet spot. It's when most people are over the worst of the early symptoms, but are not yet so big that they feel like something should beep warnings whenever they move or back up. It’s no wonder that this is when you’re probably also sending the happiest text messages of your entire pregnancy.

My own second trimester experience was typical in this respect: I was comfortable that the news of my pregnancy was out in the open, and enjoying how my bump was visible but not overwhelming. And there was also the fact that my nausea had calmed way down, which was the most amazing feeling in the world. Finally, there’s much to be said for the fact that, by week 14-ish and beyond, you’ve had a fair amount of time to get used to your news, so pregnancy doesn’t feel ~quite~ as insane as it once did. I mean, it's still crazy to think about it, but at least you're used to having your mind blown every time you think about it.

For these reasons and many others, it’s no surprise that your interactions with others will likely take a different tone than they did in the first trimester. And it’s your BFF who, aside from your partner, is likely going to see the widest range of texts from you. Here are 14 texts you will definitely send them at least once during your second trimester: