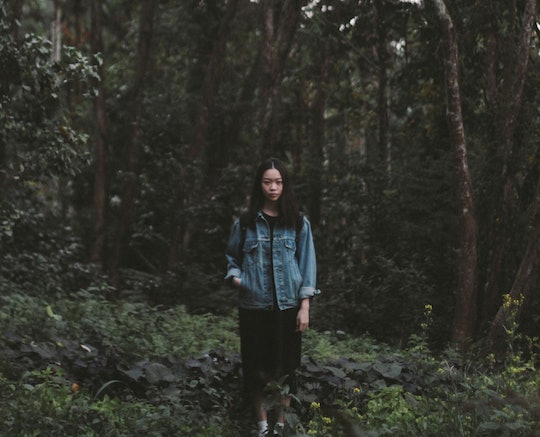 I’m trying to come up with something to say about the early weeks of pregnancy that doesn’t sounds trite. I’ve already scratched off things like, “The first months of pregnancy are tricky, complicated, long, hard, exciting, and stressful.” The truth is, it’s all of those things, plus an extra layer of difficulty since as many of us know, women are typically advised to keep this intensely emotional time in your life a secret. (I was only semi-successful at that part, which is fine; Only you should decide when you tell people about your pregnancy.) Luckily – and I do mean luckily – my former supervisor figured it out only days after I did (a woman of childbearing age telling someone that she needs to go to multiple doctors appointments while simultaneously reassuring them that nothing is wrong is a huge spoiler, FYI) and thankfully she was in my corner and completely supportive. Had she not been, I would have had to tell way more white lies about where I was and what I was doing instead of sitting at my desk or making myself available for colleagues at 7:45 in the morning, which I was pretty terrible at doing during those first weeks. OK, let’s be real, I was pretty terrible at that to begin with since, for most of my life, I was not a morning person. I’m now paying my dues since the little often enjoys waking in the five o’clock hour.

That said, I still want to offer hugs to every woman out there who’s in her first trimester—especially if it’s her first pregnancy, when it’s especially new and scary and overwhelming. I have felt your pain (and your nausea, and your anxiety)! Here’s a list of what can be most concerning, so you know you’re not alone: