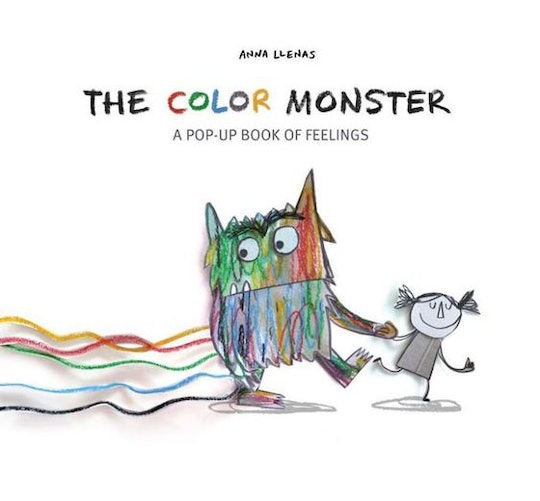 Pop-up books are the OG tablet. In fact, I'd argue they're cooler than a tablet because, hello, 3D. While I'm trying my best to keep my 10-month-old son as far away from screens and tablets as possible, I still want him to have interactive experiences. And the boy sure loves books. They're his most favorite "toy." In fact, when we had his pictures made with Santa this year, he was unimpressed until Santa brought out a book; then his face lit up like a Christmas tree. So I was definitely looking for the best pop-up children's books that I can get for my son to amp up reading time to the next level.

When I was a kid, I loved nothing more than books, too. Especially pop-up books. There was something so cool about being able to control what was happening on the page just by pulling a tab to make the character wiggle, or turning a page to make it come to life and literally pop out at you. It was like watching a live performance and I was the director. I know I obviously didn't think these thoughts at the time as I was playing with them. But that's the cool thing about kid stuff. They're learning and developing, but having too much fun to notice that part. This list has a mix of educational and just "for fun" pop-up books for children spanning all ages. There's something for everybody, whether your kid loves bugs, sharks, cats, Frozen, art, construction zones, or all of the above.