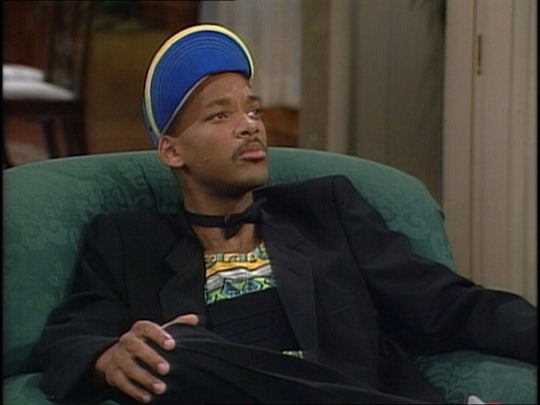 There are certain things from my childhood that are the epitome of '90s. The simple pleasures and hyped up fads I remember so vividly aren't appreciated by babies born after 1999. Not even my younger brothers, who were both born in the '90s, don't always appreciate them. (Seriously, a few summers ago I had to lock them in the car with me, blasting "Semi-Charmed Life" on repeat until they could admit what a masterpiece it was.) The fact is, there are cool things from the '90s that your kid will think are so lame. If my brothers, born in the '90s, can't get hip with it, how can we expect kids born 20 years later to understand the glory of the best decade to ever exist?

I consider it a sincere privilege to have grown up in the '90s. It brought me complete and utter joy, and it still does every time I think about what an incredible time it was to be a kid. No other decade of children witnessed the incredible change of technology, fashion, or media the way my generation did. But I have to say, even though I loved the '90s, there are few '90s trends that even I would think are L 7 Square.