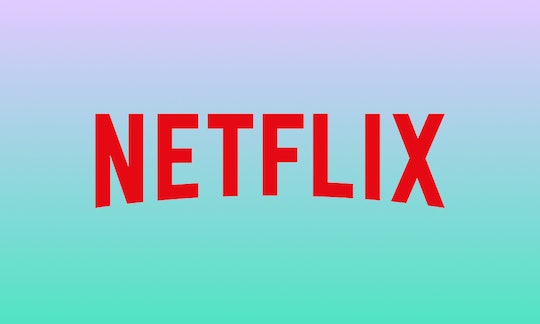 Just when you think you’ve finally caught up to your favorite shows and can relax until network TV comes back from its winter break, Netflix has announced new content coming in January. I’m not saying you *have* to watch everything premiering and returning, but I don't know how anyone practices self-control when it comes to Netflix originals. And there are 15 original shows coming to Netflix in January alone, so get ready to continue using the cold weather as your excuse for not going out. Who needs a crowded bar when you can marathon the second part of Unbreakable Kimmy Schmidt’s final season? Friends From College is also returning to Netflix to give you friendship goals and remind you that it’s OK to still be trying to find yourself in your ‘40s.

There’s plenty of new content too, including Sex Education, about a boy who makes an underground sex therapy clinic at his high school. Or COMEDIANS of the world, a new stand-up special series featuring different comics every episode. There’s a lot to look forward to from Netflix originals whether you’re waiting for something to come back or looking for something new to watch. Just don't blame me if you find yourself watching all of the shows. That’s Netflix life for you.