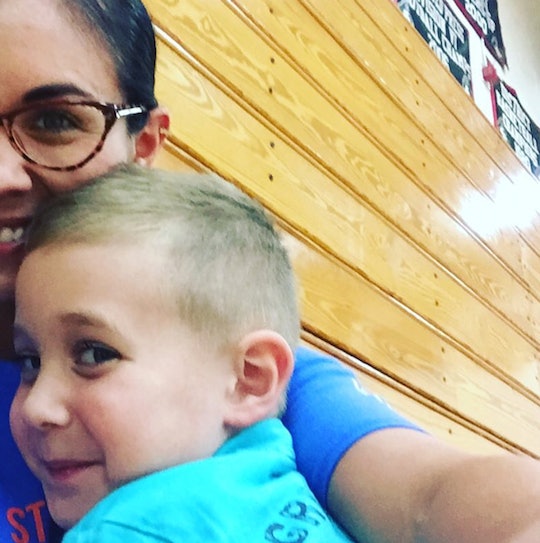 My babies aren't really babies anymore. My daughter is 10, long past those years and approaching puberty (fun), and the youngest is (barely) 5 and just stepping out of his toddler role. I anticipated much of what I thought the toddler period would entail from what people told me, but there are some things I'm glad I didn't know about toddlers beforehand because, honestly, toddlers are way more complicated than I imagined.

When my daughter approached toddlerhood, I thought I had a handle on it. With warnings from others about what their toddlers did, I prepared in ways I didn't necessarily need to. We hear about "the terrible twos" as if it's some kind of plague, but I found it isn't one consistent stream of awful tantrums. Instead, it's sporadic at best, and I was in no way prepared for the complexity (and the emotional toll it took), like I thought I was. In other words, and truthfully, it isn't all bad.

When I had my son, I based what his toddlers years might be like from my experience with his sister. The thing is, though, they've been wildly different beings from birth, so it's essentially like starting all over again. You never know what to expect, whether you have one kid or you're well on your way to lucky number five, like Tori Spelling. With that, here are some things I was blissfully, ignorantly happy not knowing about what toddlerhood might be like. (For the record, having toddlers was actually pretty great and I'm kind of sad for my son to be past it now.)