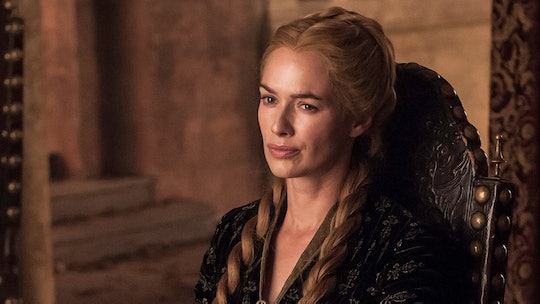 15 Things Only People Who Belong In House Lannister Would Know

In Game of Thrones, it's obvious that we supposed to root for House Stark. We're introduced to this world and story largely from the noble-to-a-fault Ned and his family's perspectives...and then his family is routinely screwed over by the Lannisters. It stands to reason, therefore, that the Lannisters would be perceived as the villains and that everyone should hate them. But just like we shouldn't hate on Slytherins because Slytherins are awesome, we shouldn't write off House Lannister as one-dimensional villains. In fact, I'll go ahead and say something unpopular: the Lannisters are awesome and I love them.

Truthfully, most people say they hate the Lannisters, but they really don't. So many fan favorites — Tyrion, Tywin, and Jaime — are all Lannisters. Also let's give George R.R. Martin, and the rich and wonderful world he has created, more credit than assuming there are straight-forward "good guys" and "bad guys." Everyone in Game of Thrones has more going on with them than meets the eye, and that includes the likes of those notorious Wardens of the West. Sure, they may have done some dastardly things throughout the course of the series (even by the standards of a show that regularly features gruesome murders and sexual violence), but for those among us who know ourselves to be Lions of the Rock, we know it's not all shoving children out windows and incest!