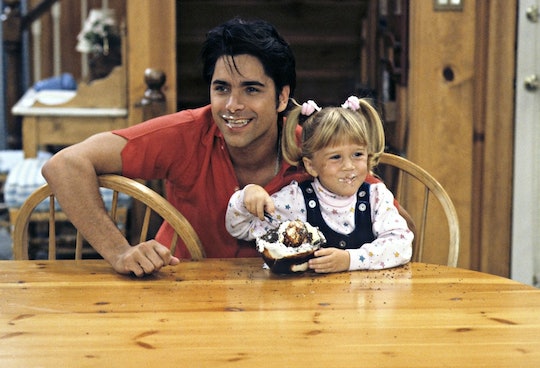 The '90s were a magical time to be a kid. The sugar was still flowing from the '80s and no one knew the kind of havoc that the Internet would wreak, or the transformation that the term "bullying" would make. Because of that, there were things parents were more chill about in the '90s than they are today. Part of that is due to how chaotic the world has become, between the mass amounts of school shootings, social media apps that geolocate your every move, amber alerts that are broadcasted everywhere you look. And part of it is just due to the ever changing times.

The only thing that stops me from thinking that the 90s were only 10 years ago is that fact that my daughter is almost half that age. I have to wonder what she'll think of all the things I start to reminisce about, as she gets old enough to ask me about my own childhood. Talking about the good ol' days, when we had to wait almost 20 minutes for our favorite movie to rewind so we could return it to the video store. Things are definitely different as a parent now, for good reason, but I can't help myself from waxing nostalgic about how much easier it must have been, back then. Here are 15 things parents were more chill about in the 90s than they are now.

More Like This
Ginger Zee Had A Perfect Response After A Troll Asked Her "Who's Raising Your Kids?"
It's A Beautiful Day In Jenny Slate’s Neighborhood
The FDA Is Warning Parents To Not Use Baby Neck Floats After One Infant Died
30 Birthday Party Hacks That Will Blow Your Mind