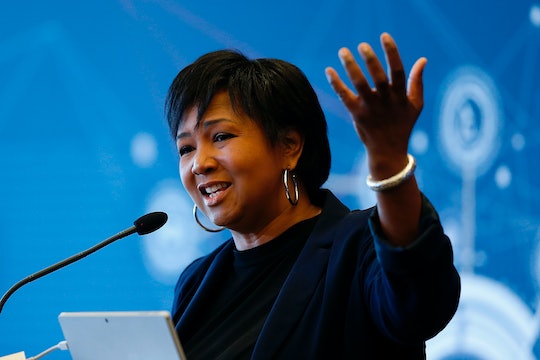 15 Women Your Kids Don't Hear About In School, But Should This Women's History Month

When it comes to women in history, their accomplishments and work are often erased or re-written in order to celebrate men. I mean, I heard about Neil Armstrong through all of my elementary school days, but never about Margaret Hamilton, the computer programmer whose codes basically saved the mission. I knew about the Wright brothers and their foray into aviation, but never heard about Bessie Coleman, the first African-American female pilot. Oskar Schindler? Knew him, but not Sophie Scholl. Basically, there are notable women kids aren't learning about in schools, and it needs to change.

These 15 women don't have entire lesson plans centered around their accomplishments and their groundbreaking work, but they should. They are the epitome of bravery, of perseverance, and of honor. It's hard enough to jump into a field like science or aviation and make a name for yourself, but when you're fighting against an enormous gender barrier — and in many cases, a giant racial barrier — your work becomes even harder. So many people would give up, but not these 15 women — they deserve to be recognized this Women's History Month. Grab your kids and read their stories — you'll be surprised at what you learn.