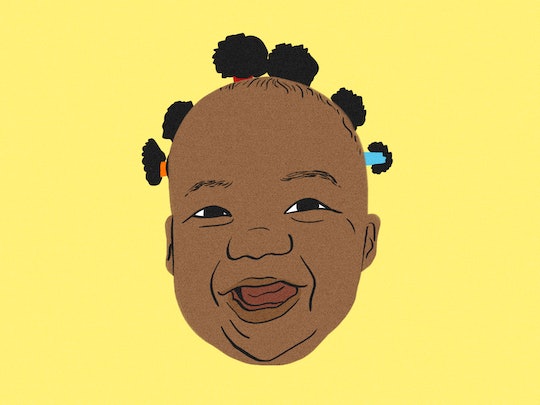 When I was a student, I remember there was some sort of children's program that ran on a college campus that took preschool-aged kids on walks together. They all walked in a line (sorta), following their teachers and holding onto a string together with brightly colored puffy coats and bewildered stares. Now that I'm a mom, I think there is a ton of value in taking your kid to college with you. There are so many things for kids to learn, see, and do on college campuses, even when they're a solid decade and a half away from being student-age (unless, of course, they are Doogie Howser, which is a conversation for another day. Not that I don't want to talk about Neil Patrick Harris, because I do, but it'll have to wait.)

When you think about it, college campuses are awesome places for kids. At least, during the day (no frat parties, little buddy), and as long as they're properly supervised. I don't mean to say that I think toddlers should, like, have the chance to wander into the Health Center or a science lab on their own. But with an adult? Universities can be hotbeds of learning, discussion, self-expression, self-discovery for not only students, but even for those too tiny to pronounce the names of most classes. Neither me nor my husband have been students since we became parents, but our son spends an average of 15-20 hours a week on a campus thanks to my husband's job. While he's still pretty young, I'm confident that there are a number of lessons there for him. For example: