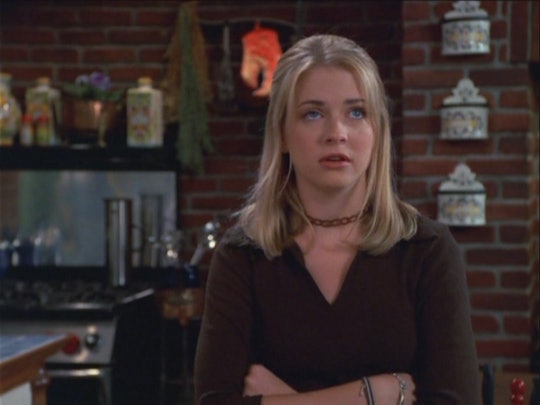 Has anyone officially dubbed the '90s the Golden Era of Family Television? I’m thinking we should do that. Perhaps I’ll get started with a petition or strongly worded letter of some kind. Just think about it: TV in the '90s was less about reality and more about youngsters learning valuable life lessons while wearing colorful sweaters and side ponytails. It's no wonder that Millennials have strong opinions about the best '90s sitcoms. Every episode of every show presented a seemingly insurmountable problem or a slew of comical hijinks that often ended with the colorfully clad characters squeaking through and nuzzling into a free-frame group hug that fades to black. And the laugh tracks! Would we have even known we were supposed to laugh if the canned studio audience didn’t cue it for us? Entertainment at its best, I tell you.

As a kid, I spent many Friday nights falling asleep to TGIF, and many sick days at home watching reruns (or Jerry Springer, when my dad wasn’t looking. But that’s a different story for a different day). Though they were cheesy, though they were formulaic and simplistic, they were consistent. They were comfortable. They were safe. And, let’s be honest, they were mildly amusing. Once my little boy is old enough, I fully intend on introducing him to my favorites so he can appreciate the good ol’ days with his mom, in between my tales of corded phones, Doc Marten shoes, and hypercolor t-shirts. Here’s a few that are on my list to share with him: