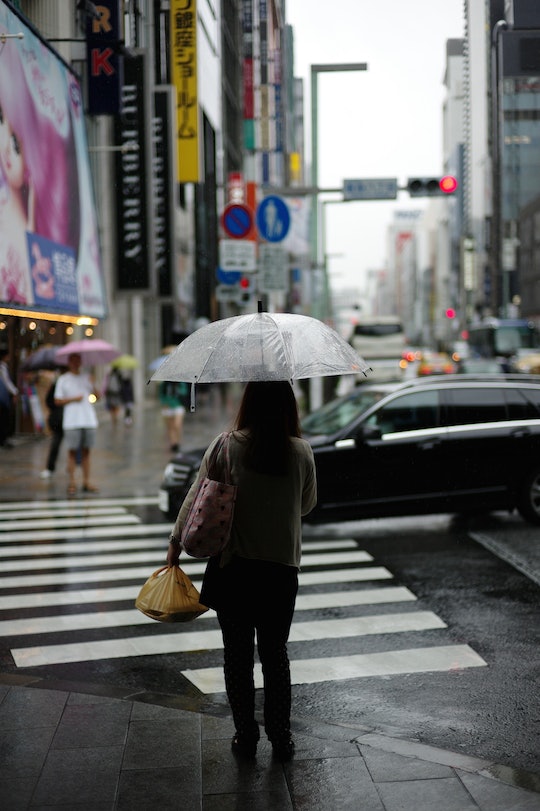 When you experience pregnancy loss and learn what having a miscarriage feels like, you get automatic membership to one of the crappiest clubs in the world. Initiation is potentially one of the worst things you will ever go through and, what's more, you were probably hoping to get into another, way different club. Here's what makes all this even worse: the club is huge and there are actually a ton of benefits you could get from talking to other members. But unfortunately there's enormous external pressure to keep this club a secret. So a lot of the time you don't even know who the other members even are. The first rule of Miscarriage Club is you do. not. talk about your miscarriage. Why? Well, it makes other people uncomfortable. So every day, everywhere, 10-25% of women who were pregnant but did not carry to term are pressured to keep any feelings or information on the matter to themselves, lest discussing their experience make someone else feel unsure of what to do for the duration of their interaction.

When I had my miscarriage, I expected I would feel sadness and maybe some anger in the coming days and weeks. While I didn't know the precise way those feelings would manifest, I was right. What I did not expect was that the feelings that would dominate most of my experience were shame and embarrassment. I felt deeply, deeply ashamed that my body "didn't do what it was supposed to do" and I felt embarrassed not only by that, but that I felt any of the emotions I experienced as deeply as I did. Because I knew that miscarriage was tremendously common, and I knew that there was nothing wrong with me or my body, and that even if there had been something wrong with my body, that didn't mean there was anything wrong with me as a woman and a human. But the fact that I felt sad and ashamed anyway made me feel stupid. As you can imagine, all this "head vs. heart" crap made for some pretty terrific downward spirals in the days that followed. Knowing these all the reassuring facts does not replace talking about what you're going through, and I wasn't talking. The unspoken but firm rules that Miscarriage Club was to be kept a secret had ensured that there was no paradigm I knew of to help me begin to talk about it.

But then a magical thing happen: a bunch of the friends I had told, too many of whom had experienced pregnancy loss themselves, reached out to me and asked me how I was doing. They sent fancy chocolates. These small acts of kindness and acknowledgment meant the world to me. Because so much of my sorrow was stemming from the idea that I was the only one this mattered to. That I was a stupid, lonely failure. But hearing from other women assured me that my feelings were not only valid, but totally normal. These ladies inspired me to never be quiet about my miscarriage again, even if it makes some people uncomfortable. Because I would rather let someone be uncomfortable than leave someone else in such a dark, lonely place when all she needed to hear was that someone else knew what she was going through.

In the spirit of talking about pregnancy loss, I reached out to some of my fellow members of Miscarriage Club, many of whom include women who helped me make sense of my own experience three years ago, and asked them what they would want to share with someone experiencing miscarriage. Their answers fell into nine basic categories.