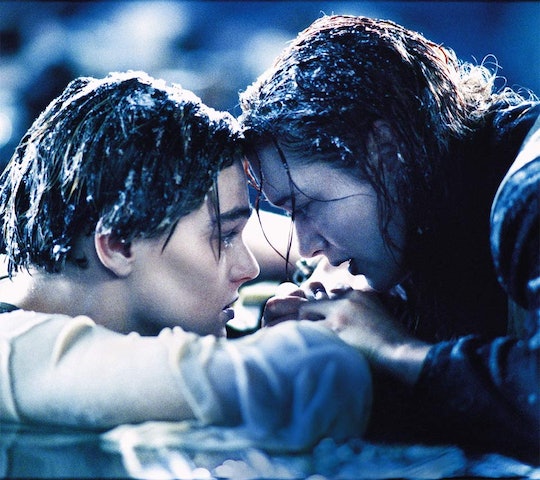 19 Questions About '90s Movies That Still Need To Be Answered

Until my dying day, I will argue that the movies of the 1990s were some of the best in cinematic history. I don't know if it stems from my love of the popular actors, like Tom Hanks, or if it's all just nostalgia-induced, but I am utterly obsessed with this time period in film, despite the amount of unanswered questions about '90s movies

It's rare to find a movie that wraps everything up nicely at the end, no matter the decade, but the 1990s seem to have a knack for it. In fact, the unanswered questions aren't even necessarily ones that affect the plot of the film or the integrity of the storyline. In some cases, people are simply curious about a detail that was left unexplained or the origin of something was never found.

And I know — they're movies. That's what everyone loves to say when I have questions about a plot line or about a character. I get that writers and directors can't explain everything in 90 minutes without possibly boring viewers. But that doesn't stop the audience form wondering, even years after the fact. These 19 unanswered questions about 90s movies, however, I'd like a few more details about.