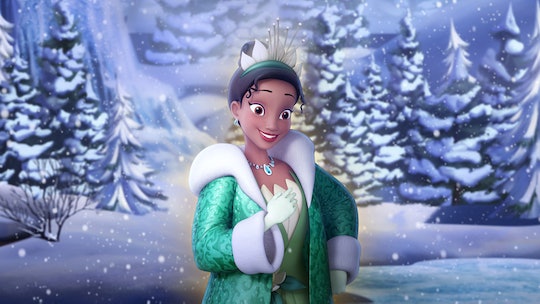 Choosing a name for your child is one of the most important things you'll do as a parent. You want to get it right. Maybe you're looking for a name that sounds powerful and regal — royal, even. If so, there are baby names inspired by princesses from both real life and from fiction that can give you that panache you're looking for.

The thing about many of these names is that you're going to have to separate the history of the person from the name itself. Royalty are many things, and often, those things aren't great. Colonization, war, famine, and despotism are all hallmarks of royal lineages. That's not to say there aren't fantastic examples — hello, Princess Diana — but for every Diana, there's a Joan of Burgundy. However, Joan is still a perfectly lovely name, and I've met many a nice, and not at all evil, Joans in my day.

The fictional princesses follow much the same route. Seriously, Daenerys is a really pretty name — as is Khaleesi. And for a while, we all thought things were pretty OK. She had a small penchant for torture and wholesale slaughter, but only for those who deserved it. It was just that last season that sullied it for everyone. That doesn't make the name less pretty. (OK, maybe that one is too soon. But don't feel badly if you already used it, no one saw the dragon devastation coming.)