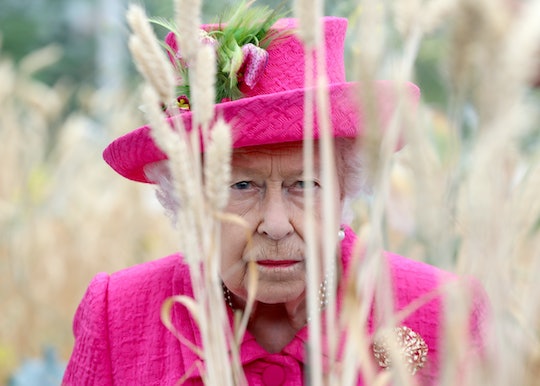 There are always a lot of odd rumors that float around about anyone who is famous — and the British royal family is certainly no exception. Remember the one that went around in 2018 about how Prince Charles travels with his own personal toilet seat? That one turned out to be false, but it didn’t really matter. There are still plenty of surprising facts about the royal family that have been proven to be true that the mystery of this great family remains intact.

There are so many rules and regulations about appearing in public that it can be difficult to know if the way someone is behaving is because it’s their preference, or because they’ve been told that’s the royal code. For the royal family, there are definitely some strange traditions. From traveling with one’s own supply of blood to catching bats in a castle, the Queen is the one who wins in any test to determine who the most fascinating family member might be.

But the Queen certainly isn’t alone. Read on to learn 20 wild and surprising facts about the royal family across the pond that never fails to fascinate people from all across the globe.