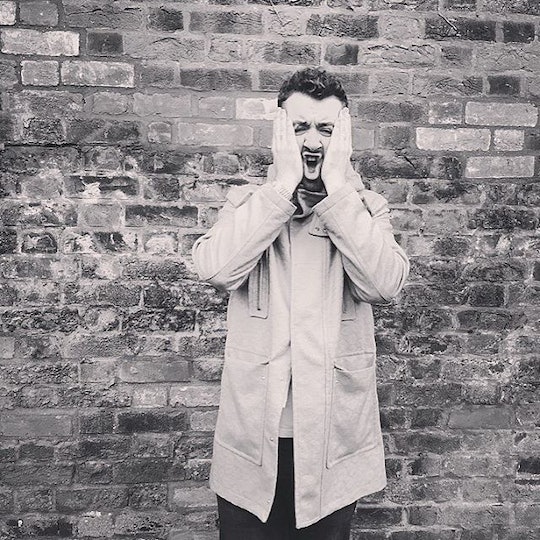 Well, it's freezing outside and I keep tripping over discarded Christmas tree carcasses on the sidewalk, which can only mean one thing: The sparkly part of winter is behind us, leaving only the sludgy, grey dark side of the season to power through. The single golden bright spot in this blistering hellscape? Awards season! Next up: The Academy Awards, whose contenders were just announced this morning. So what were the Oscar nominees' reactions to their nomination? Because, let's be honest, finding out someone is nominated, or even finding out who wins, is infinitely less interesting than hearing what they have to say about it.

And thanks to the marvel that is social media, not only can you stalk your ex's new significant other with ease that our ancestors could've only dreamed of, but you can gain access to your favorite celebs' thoughts about being nominated (or, you know...not). So sure, it's nice to watch the Oscar nominations get announced, but you know what's more fun? Watching famous people take to Twitter to either try to graciously pretend they are "shocked" and honored by their inclusion in the list of nominees, graciously pretend they aren't thoroughly pissed to have been passed over, or — if you're Amy Schumer — to say something cute about Jennifer Lawrence to further solidify "Amy & Jen" as the new* "Amy & Tina."

Frankly, (since you asked?) I'm pretty uninvested about how these categories go down this year. It's all good to me as long as Leonardo DiCaprio doesn't win Best Actor for The Revenant. Look, say what you will, but I've got a super dark curiosity in me that wants to see what extreme lengths he'll go to in his next film if he neglects to be validated with an Oscar yet again. You know you wanna see it too.

Anyway, here's what the Chosen Ones have to say about their nominations, all in one convenient place. So quick, so easy, so effective in getting you back to Facebook stalking that semi-cute guy from your office in no time.

*There will never be another Amy & Tina. NEVER.