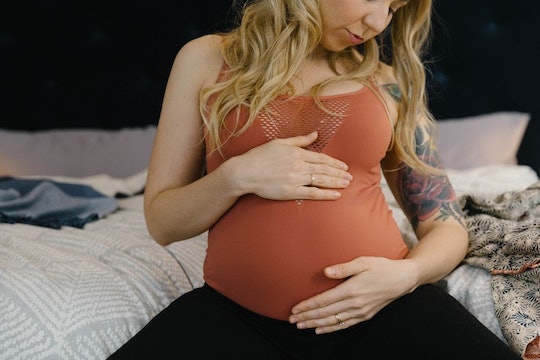 23 Baby Names Inspired By History For Your Pioneering Baby

What's in a name? A lot. It sticks with you your entire life and determines whether you'll dread roll call when you're in elementary school or whether everything will be smooth sailing. This is coming from a kid whose last name was Berwager, and I dreaded the first day of school when the teacher would butcher it and have no clue how to pronounce it while the class laughed. I couldn't pick my last name then, but you can pick a great first name for your kid that has some gravitas, like all of the baby names inspired by history for some inspiration.

Giving your kid a name that has positive historical relevance can be pretty inspiring, I think. I mean, if you name your daughter Rosa, will she be a strong-willed and brave lady who is willing to stand up for what she believes in and rally for equal rights? Maybe. If only just the name was what made sure your kid turned out to be great, am I right? These historical folks from which these names are derived have had some positive impact on our world — so maybe it will inspire your offspring to do the same.

More Like This
25 Baby Girl Names That Begin With D
20 Bridgerton-Inspired Baby Names
What Is RSV?
The Best Halloween Family Pajamas To Match Your Boos