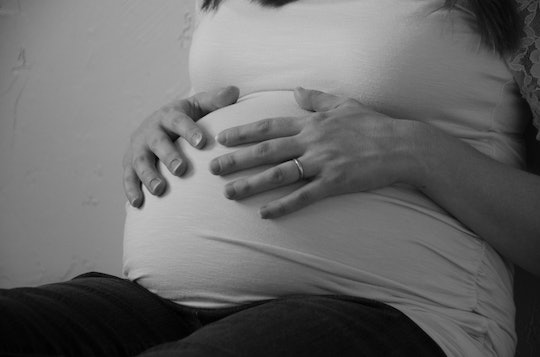 5 Conversations You Need To Have With Your Partner About Fertility

One of the biggest mistakes that couples make is waiting too long before they discuss having children. It may not be the right time at the very beginning of a relationship, but once you know that you want to take things to the next level it is time to get down to the nitty gritty. Before talking about how many children you both want, what you want to name them, and where you want to send them to college, there are some conversations you need to have with your partner about fertility.

According to US News & World Report, a Danish study of 47,500 women found that infertile couples were three times more likely to divorce or end cohabitation after unsuccessful attempts at fertility treatments than those couples who became pregnant. Being on the same page as your partner in regards to handling potential fertility problems may help you prevent relationship problems in the future. Having these discussions early on is also essential in order to avoid becoming more deeply involved with a person who may not be willing to go to the same lengths as you are to have a child, or has particular expectations of how far you are willing to go. So before you take the next steps, be sure to have these fertility-related convos with your partner.