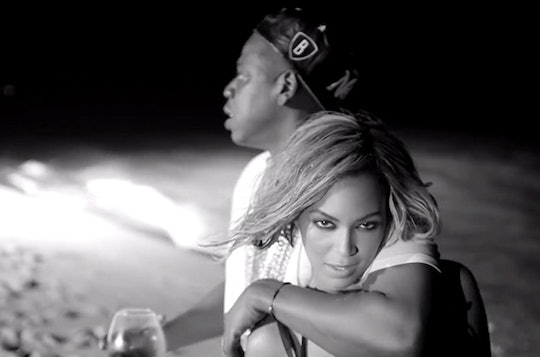 5 Reasons Feminists Are Having The Hottest Sex Imaginable

Individually, both of these things are awesome. Feminism, of course, is defined as "the advocacy of women's rights on the grounds of political, social, and economic equality to men," and sex is defined as "physical activity in which people touch each other's bodies, kiss each other, etc." which is really super underselling it, if you ask me, even if it's technically a pretty comprehensive view of things. Sometimes, when you take two such awesome concepts, squishing them together goes horribly awry, like pumpkin spice lattes on a trampoline. But not in this instance. Sex and feminism is a keeper of a combination.

Despite the fact that many people may view feminists as a bunch of uptight, joyless, boner-killing harridans who would much rather wave their fingers scoldingly in someone's face than put them to any arousing use, I assure you there are loads of us feminists who love to bang. And not just the brassy lady comedians among us. CEO-type feminists, college student feminists, community activist feminists, artistic feminists, literally all kinds of feminists! And we're not just having utilitarian sex, either. I put it to you that we are having mind-bogglingly hot sex. Here's why.