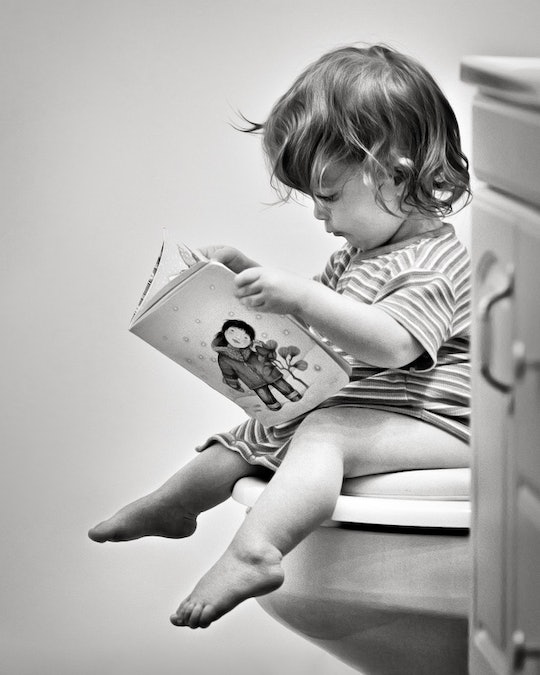 I’m fairly certain there is nothing worse in the life of a parent, aside from parenting a teenager maybe, than figuring out how to potty train your child. There are a hundred different methods, and a thousand different stories, with varying degrees of success. Most of them will induce horror for those who haven’t yet been indoctrinated into the potty training club. Pretty soon, though, nothing will horrify you (at least, that’s what I keep telling myself).

We potty trained our 4-year-old daughter just a few months before she started school. I was pretty much in full panic mode by early July. We had been trying to let her lead the way, not wanting to pressure her too soon. I had read somewhere that putting pressure before the child is ready can result in all sorts of emotional issues with elimination, and that was the last thing I wanted.

Yeah, that was a great plan, in theory. In reality, I’m pretty sure she would have stayed in diapers until she was 10 years old, if I had left it up to her.

So we finally just took away her diapers during the day. I endured cleaning up many, many accidents, and while her success rate hasn't been 100% since school began, she has come a long way. Here are some of the things I learned along the way.