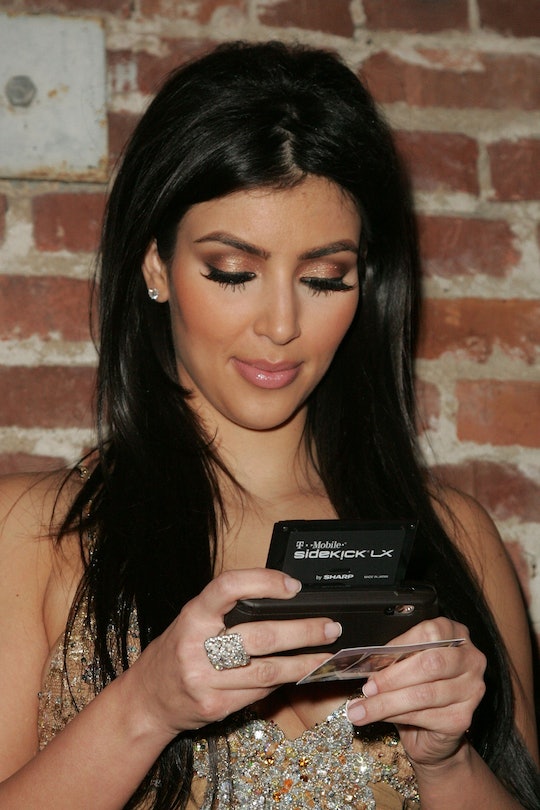 7 Emojis Saint West Is Going To Need In His Life, So He Should Get Acquainted With Them Now

After a reportedly difficult pregnancy, Kim Kardashian gave birth to her second child with husband Kanye West on Saturday, December 5th. After a few days in which the world waited with baited breath, wondering what Kim and Kanye named their son, the little prince's birth name has been revealed: Saint West.

In true Kardashian-West fashion, the couple announced their second child's name using just emojis. (Because why not. Oxford Dictionaries 2015 "Word Of The Year" was tears of joy pictograph, so this is is our world now.) Perhaps it was because the power couple had trouble picking out a name or maybe it was because the popular choice of "Easton West" wasn't the inevitable winner, but either way, the world now knows the name of the child it has been celebrating for the past few days.

Obviously, little Saint West will grow up in a time when emojis are used more than actual words, so we're more than happy to help him out and give him a list of emojis the future text-machine will be sure to use. Sure, the second son of Kim and Kanye will want for nothing, but that doesn't mean he shouldn't be well versed in emoji speak, should a situation arise in which he has to actually ask for something.