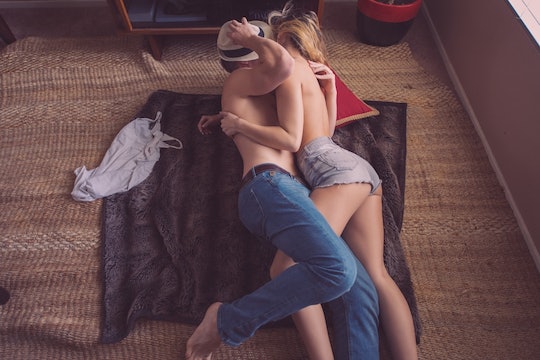 7 Feminist Sex Positions, From Feminists All Over The World

After comedian Liz Miele caught her younger brother laughing at grotesquely misogynist sex jokes, like any good sister, she took it to the stage. The video of her stand up about feminist sex positions went viral, and even garnered her an illustrated series of feminist sex positions in Cosmopolitan, delegating how to be a boss in the bedroom to empowered women everywhere. Although both of these pieces by Miele are hysterical and mildly appealing (who hasn’t fantasized about the 16 Candles position at least once, am I right?), it got me thinking about sex as a feminist, and what it means.

I mean really, what does feminist sex entail? After a virtual round table of catching up with a few of my favorite feminists, the conclusion made was that feminist sex is consensual, empowering, and usually includes a good orgasm. Those were the common denominators in every conversation I had. Everything else? Let’s just say it varied greatly. Although there are plenty of ways to ensure you’re having feminist sex, I asked my fellow feminists to get specific, and they delivered. From the classics, to a few positions I’ve added to my personal to-do list, below, you’ll find seven feminist sex positions, from the varied sex lives of feminists all over the world.