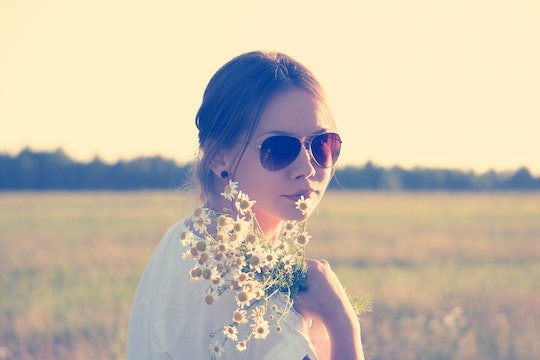 Fun fact: In preparation for this article, I decided to Google “sex with a feminist” to see what else has already been written out there. While I found some great, sex-positive pieces, I also unsurprisingly found a number of articles written (most likely by Men’s Rights Activists) that were unabashedly sexist. One article in particular is by a popular and highly outspoken misogynist who writes about why you shouldn’t have sex with a feminist. They go on to talk bash not only feminists, but all women who won’t sleep with them. It’s crap like this that fuels me to continue writing about feminism.

These are just some of the reasons why you should have sex with a feminist.