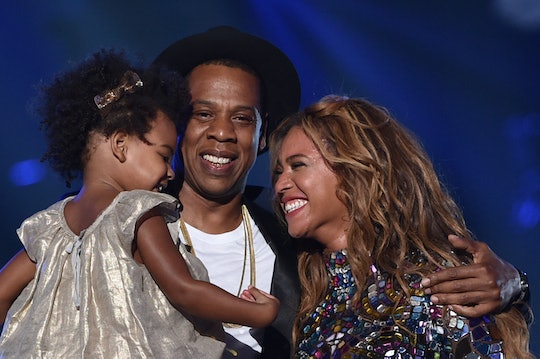 My son and I have been close since I discovered I was pregnant with him. OK, maybe it wasn't exactly that early, but it sure felt like it. I endured miscarriages, infertility issues, and a complete loss in faith before I held him in my arms, so it was like he resurrected me. It's been almost six years since I met him for the very first time, and since then I've noticed a few of those tell-tale signs your kid is going to grow up to be your very best friend. We share a special connection and, if you notice a few of the following signs between you and your little one, too, it's safe to say you're in the same boat.

Because of my previous miscarriages, my son is considered a rainbow baby and, as a result, holds a special place in my heart. Now, don't get me wrong, I love my almost-11-year-old daughter, my firstborn, with all that I am, but we're definitely close in different ways. Right now she's experiencing her most trying phase to-date (pre-puberty), so we don't exactly understand one another. That makes it tricky to be a friend instead of, you know, her mother. So when it comes to my daughter, I hope we'll be close someday, but there are too many variables — too many complexities within our existing relationship — that still need worked out before that happens.

With my son, though, it's never been anything but simple. He dotes on me, abides by every rule, doesn't argue, and is generally pleasant to be around. He's also quiet and slightly reserved, which makes him very much like his mother. Maybe it'll all change when he, too, gets into those teen years, but for now we're pretty much best buds. No matter what happens between now and then, though, I'm convinced we'll end up the best of friends. If you can say yes to more than a few of the following signs, I think it's safe to say you'll be best friends with your mini-me, too: