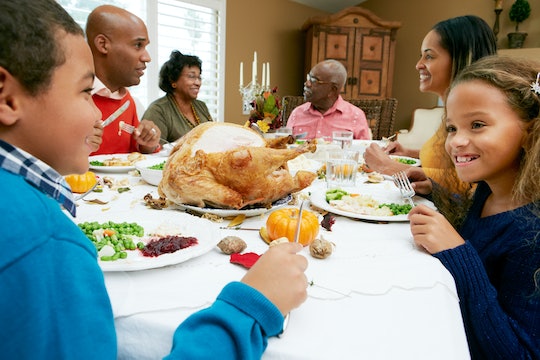 There are some things about Thanksgiving that are absolutely perfect, most of which involve delicious dishes food or lying on the couch watching TV while succumbing to a tryptophan-induced coma. Thanksgiving is a holiday of gluttony and sloth, which, if you ask me, are the very best of the deadly sins. So before we get to the Thanksgiving tradition that should go away and never come back, it’s important to establish the ones that are awesome and we should consider incorporating into more days of the year (I for one think pumpkin pie should be a year-round treat, agree?)