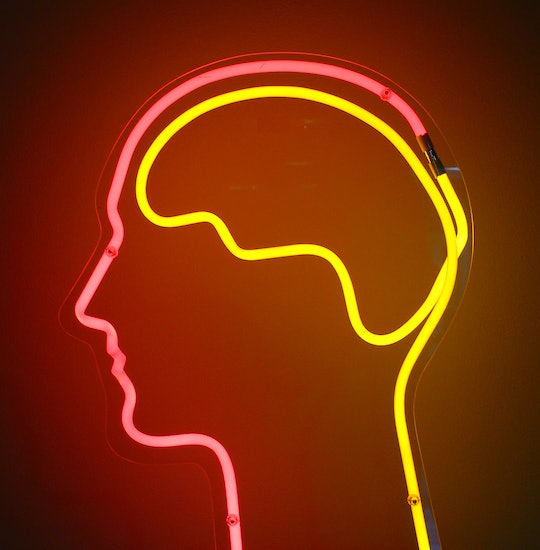 "My brain is fried." It’s a phrase heard among people of all ages. Sleep deprivation is nothing new, and I think everyone has stories of being utterly exhausted and unable to function. It's no secret that being fatigued affects our minds, but what exactly happens to your brain when you're exhausted?

With the Centers for Disease Control and Prevention noting that insufficient sleep is a public health problem, it makes sense that many researchers and scientists are trying to find out what is actually happening to our brain when we run on too little sleep. Many problems have already been recognized, such as obesity and depression, but the little sleep-affected problems are the ones that make the biggest impact. A survey of adults older than 20 years conducted from 2005 to 2006 and 2007 to 2008 found that 23 percent of people said concentrating on things was the biggest sleep-related difficulty. Another 18.2 percent said remembering things was their biggest issue, while 8.6 percent said their work performance suffered the most. And all of those things? Well, they require your brain to be at its best. So although your brain may not necessarily be frying, there are seven things that are going on in the old noggin while you're staying up late to binge-watch Netflix.

More Like This
When Can A Baby Sleep On Their Stomach? Doctors Weigh In
What To Do If Your Toddler Keeps Taking Off Their Diaper At Night
10 Of Julia Louis-Dreyfus' Best Quotes On Motherhood & Raising Her Sons
I Took Drinking Out Of My Bedtime Ritual & Unfortunately, It's Great
What Parents Are Talking About — Delivered Straight To Your Inbox