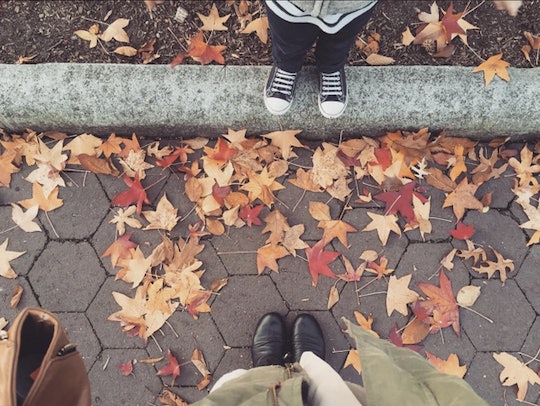 "Sex positive" is, I am pleased to note, a term that has been gaining more attention in recent years. A social and philosophical response to repressed, limited, and often judgmental attitudes toward sex and sexuality, the sex positive movement emphasizes that "good sex" is defined as safe, informed, consensual, and whatever else it also is beyond those things is best left up to the people participating in the act. That's it, and I think that's awesome. As a parent, I am already doing my best to encourage sex positive attitudes in my children, who are 4-years-old and 19 months — despite the fact that they have absolutely no idea what sex is, and I don't have plans to get into what it is with either of them any time soon. No, this is not a contradiction, and it's not hard to do.

What it comes down to is this: Sex positivity rarely exists in a vacuum. It's usually part of a larger life philosophy that believes all people are entitled to happiness and respect. I have found that there are broad areas of overlap between the body positive and fat acceptance movements, feminism, and the LGBT community. As such, there is so much a parent can say to their child that lays the groundwork for them to have happy, healthy, and fulfilling sex lives (when they're ready) that don't necessarily have a thing to do with sex.