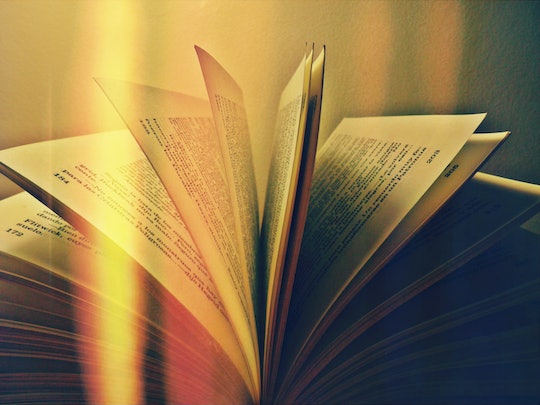 Re-reading the Harry Potter series is something every HP fan knows about. It doesn't take away the magic to read your favorite series over and over again, but instead gives you more insight into what J.K. was thinking and how she planned to keep the story going, from foreshadowing in the second book to references in the seventh. As they get darker and more complex, the books get even better, which is why I think the thoughts you have when you re-read Harry Potter and the Half-Blood Prince are the most mind-boggling.

The sixth book was published in 2005, which means it's hitting its eleventh birthday. But that doesn't make what happens in Harry Potter and the Half-Blood Prince any easier to understand. The death of Dumbledore was huge, and not one I was prepared for at all. I know that I half-trusted Snape through the entire series, but when it came time for him to kill Dumbledore, I lost it. He was officially a bad guy, and I was convinced that there were no more twists left to be had in the series. This was it. This was the big one.

Which is probably why re-reading Harry Potter and the Half-Blood Prince gives you all 81 of these thoughts. Because now we know that Dumbledore's death at the hands of Snape is not the big twist in the series, that J.K. had plenty more to give us. But you're still going to need some tissues when you re-read this one.