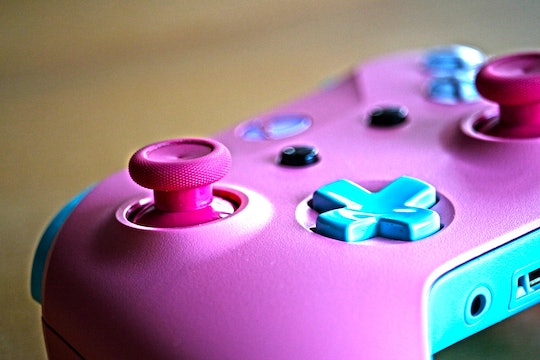 When I was growing up, I absolutely hated video games. Back then, all my little brother played was "Duck Hunt" and "Super Mario Brothers". It wouldn't be until years later that I found my own groove as a gamer, playing "Mortal Kombat" and "Destiny." Now, as a mom in my 30s, games are a fun way to keep my mind sharp and my body relaxed, and it's the same for my kids. The screen love bothers a lot of parents, but it turns out, you shouldn't worry about your kid's video game habit. The research on children and video games has almost completed itself — there's so much of it and it's probably not what you think.

We live in a digital world. It's ride or die with coding and memes and search engine optimization. If you can't keep up with the changing connected world, you're left behind. Gaming, specifically goal gaming or pointed gaming where the game has a purpose like literacy or coding skills, is an easy way to engage your kids in this digital arena, and prepare them for their lives in the classroom and beyond. One of the very first games my 9-year-old son ever played was an alphabet game designed by PBS kids. My son adored Sesame Street, and let me tell you, he loved their games even more. But as your kids get older, their love of video games may verge on obsession and make you worry. Every parent has been there. But as it turns out, there are nine reasons why you shouldn't worry about your kid's video game habit.