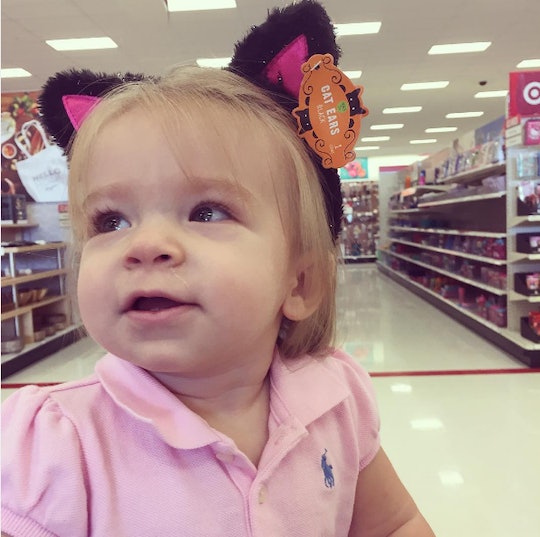 9 Signs Your Kid Is Extroverted, Not Out Of Control

As a parent, I'm bound to be defensive of my child. But there's one instance that always gets my mama bear claws out. I can not express how much I hate someone calling my daughter "crabby," or asking what's wrong with her when she's simply telling them no or refusing to cooperate with their wishes. For kids who are loud, the center of attention, and social, I've heard people say they are "out of control" or wild. But there are signs that your kid is extroverted — not out of control — and they're worth noticing so you can set people straight.

According to Parents, an extroverted child is one who is energized by interacting with others and the world around them. But those qualities can also be misconstrued as the makings of a "wild" child who can't settle down. The same article from Parents also noted that extroverted children often get into more trouble because they learn by talking and interacting. But how can you distinguish between the two? My daughter absolutely loves going to the grocery store — she speaks to everybody, runs up and down the aisles with glee, and yells loudly to proclaim her excitement. But does that make her out of control or simply thriving in the world around her?

There are nine signs that your child is extroverted and not out of control so that you can put a line between the two personalities and parent your child based on their needs and natural behavior.