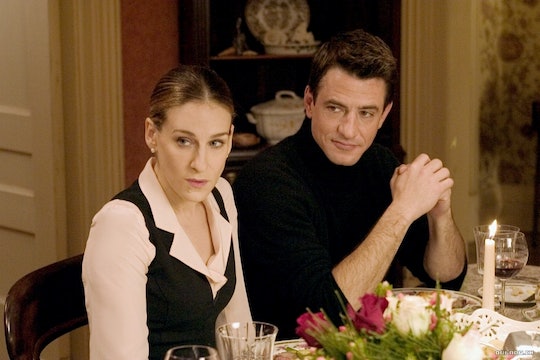 Though it would be easier if marriages were really just between two people, it's usually not the case. Between two sets of families, two sets of friends, and all of the folks in between, there are a lot of people to take into account when you're talking about marriage. You want your lives to blend seamlessly, but that's not always the case. Sometimes, friends aren't too keen on your partner. And sometimes, your partner's friends aren't too keen on you. It can be hard to catch the signs your spouse's friends don't like you, but if you pay close attention, you can find them. Though friends usually do their best to remain neutral about your nuptials, they're all dropping subtle hints as to how they really feel. Because like it or not, everybody has an opinion, and what other people think about your marriage can have an effect on things.