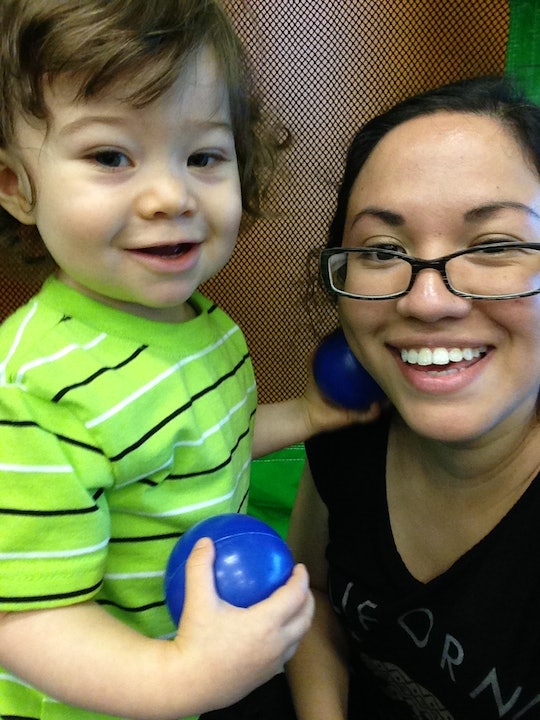 9 Things Feminist Moms Will Never Say To Their Sons

Feminists understand the importance of language. From recognizing the need to use and embrace the word "feminism" to striving toward building vocabularies that are free of ableist, sexist, and racist terms, language is continuously a feminist issue. After all, the feminist movement is responsible for the spread of terms like "slut-shaming" and "body positivity." And when one is a feminist parent, it’s like getting a fresh start at teaching someone how to think and speak from an intersectional and more compassionate point of view. Your perspective on all the aspects of being a feminist that you, thought you understood inside and out, take on completely new meaning when you apply them

It seems like most parents consider how language influences what they're teaching their kids to some degree; They decide to stop swearing around their kids, fearful of what society will think if their children say “sh*t," but it often seems like they don’t really think about all the other ways in which our language affects our children. When I first found out I was pregnant, I knew right away there were several things I would teach my son and several things I never planned to say to him. Violent discussions, hate speech, negative comments can all influence the way our kids feel, think, and even behave. I work hard to avoid these types of conversations around my son’s still highly impressionable ears. I also work toward using inclusive language, toward breaking down stereotypes, and even correcting others’ harmful words around my son. As a feminist mom, here are some of the things many of us would likely agree not to say to our sons: