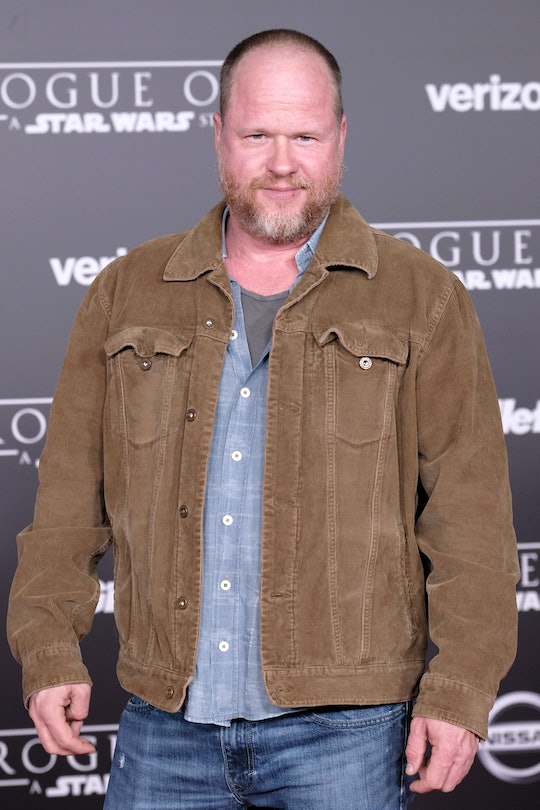 Batgirl Is Finally Getting Her Own Film

We are living in an age of superheroes. Sure, we suffered a long dry spell at the turn of the century as far as superhero movies went, but we're back, baby. These days you can't shake a stick without running into a caped crusader or a boy wonder or Robert Downey Jr. But there's one thing we've been missing, guys, and it looks like we're about to get it. Because a Batgirl movie is in the works, and after the testosterone-heavy pickings in the last decade or so, everyone is more than ready.

After five decades of being not just a sidekick, but basically the third choice (after Robin, and who wants to play second fiddle to Robin?), Batgirl is finally getting a stand alone movie. And it's about time; After all, she always had a killer back story. By day she's Barbara Gordon, daughter of Police Commissioner Gordon. By night, she's Batgirl, fighting crime atop her Batcycle. How has this not been made into a movie yet?

Thankfully, Avengers' director Joss Whedon clearly agrees. He has signed on with Warner Bros. to direct the as-yet-unnamed Batgirl movie. Yes, that's right: Whedon is switching teams. He's making the leap from the Marvel Universe to the darker, grungier world of DC Comics. And he's doing it with Batgirl, a character we haven't seen onscreen since Alicia Silverstone was in Joel Schumacher's dismal Batman & Robin. I know we would all prefer to forget, but we need to make sure history doesn't repeat itself.

Whedon, who also directed Buffy the Vampire Slayer, is also set to write and produce the movie as part of the extended DC Comics Universe. And he has some real ground to cover here; not only will this be the first time Batgirl has gotten her own movie, but the superhero genre has not exactly been taking that whole equal opportunity thing too seriously. Yes, we are all excited to finally see Wonder Woman come out this June. But representation for heroines has been sparse on the ground and, well, not terribly representative, to be honest.

Sorry Mr. Whedon, but I'm specifically talking about Black Widow here, the only female Avenger. Her story line was wooden, she barely had an action figure, and she didn't get a stand alone movie. As The Daily Beast pointed out:

In 11 Marvel Cinematic Universe films thus far, strong female co-leads have only appeared in larger ensemble team-ups, primarily as lethal and emotionally impenetrable femme fatales who double as love interests (shout out to Guardians of the Galaxy’s Gamora). Meanwhile, Iron Man, Thor, and Captain America have fronted multiple stand-alones as complex superheroes with their own extended individual journeys to explore, but it’ll be another nine movies before Marvel finally rolls the dice on its first female-led superhero movie.

Hopefully, Batgirl will be a step in the right direction. Whedon has a chance to turn things around in the DC Universe here. To give girls a hero for themselves, not just a side character whose sole purpose is to look good in a tight costume and humanize their male counterparts for their audience. First we'll have Wonder Woman. Then Gotham City Sirens, featuring bad girls Harley Quinn, Poison Ivy, and Catwoman. Then Batgirl. Now if we could just let these women do their thing in comfy yoga pants instead of catsuits, what a marvelous world it would be.