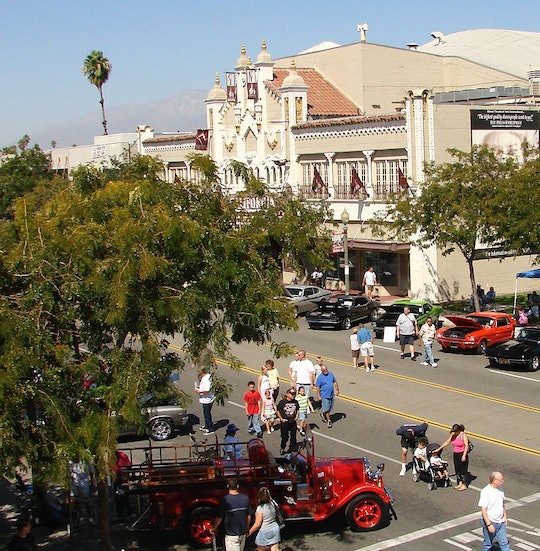 Earlier: Around 2:15 p.m. authorities responded to reports of a mass shooting in San Bernardino, California. While this situation is developing, early reports stated at least one gunman opened fire at a social services facility and there may be as many as 20 victims, three of which have been confirmed dead.

The San Bernardino County Sheriff's Department has stated that the situation is still "very active" and the scene, near the 1300 block of South Waterman Avenue, should be avoided. According to Lt. Rich Lawhead and the Associated Press, no arrests have been made, and Sgt. Vicky Cervantes told the AP that police are working to secure the scene. Cervantes also stated that the suspects are heavily armed and may be wearing body armor.

While it is unclear how many shooters there are, a tweet from the San Bernardino County Sheriff's Department implies there are as many as three perpetrators.

The incident was originally reported by the Fire Department shortly before 11:15 a.m. (PST), and video from the scene shows people lying on the ground. While some have speculated this could be related to last week's Planned Parenthood shooting — as Planned Parenthood does have an office in the area — a representative for the organization told CNBC that the shooting was not at their facility. Instead, reports confirm that the shooting occurred in or near the Inland Regional Center, a state-run facility which serves area residents who have developmental disabilities. According to the IRC's Facebook page, nearly 670 "staff members provide services to more than 30,200 individuals with developmental disabilities."

Police did enter the social services facility earlier today; however, when they discovered a suspicious device the officers were pulled back. The bomb squad has been sent in check the device, but what it is/was still remains unclear.

An FBI spokeswoman told NBC News that the agency was sending resources to the shooting scene, and the San Bernardino County Sheriff's Department is asking anyone with information to come forward.