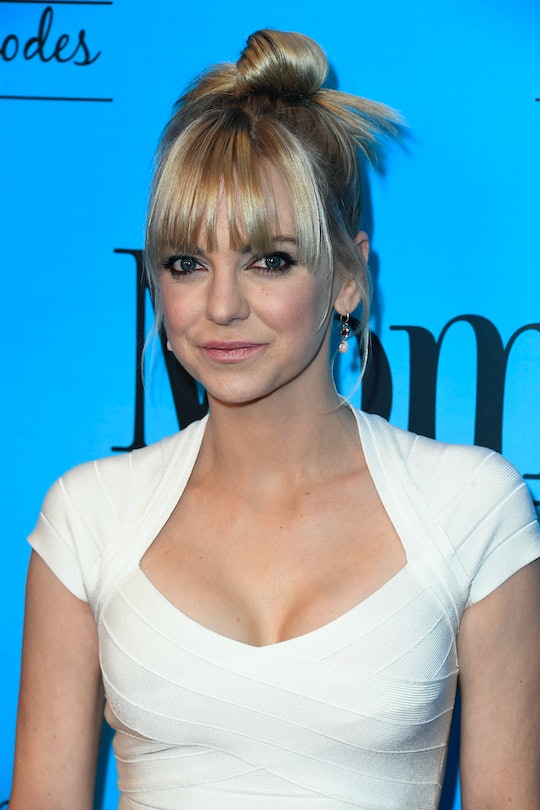 Anyone who has ever listened to Anna Faris' podcast Unqualified is well-acquainted with her 5-year-old son Jack Pratt. The precocious little boy sometimes acts as a guest host on the show, where Faris interviews friends and celebrities, and he's a true charmer. But recently, Jack became the subject of his mom's podcast rather than the host. During an interview with Jimmy Kimmel and his wife, writer Molly McNearney, Faris opened up about her son's health issues.

Jack Pratt, whom Faris shares with ex-husband Chris Pratt, was born two months preterm back in 2012. At the time, both Pratt and Faris struggled to come to terms with the health struggles Jack could suffer in the future, as they told GQ during a 2014 interview:

He was born at three pounds, and we were told, 'OK, you need to be prepared for raising a special-needs child.'

Pratt added in the interview:

Since then, both Faris and Pratt have taken to social media through they years to express their joy and happiness as parents to young Jack. Taking in baseball games, fishing, camping, or just hanging out at home, both parents are clearly over the moon for their son.

But that doesn't mean it's always been easy.

Faris talked about some of the struggles Jack has dealt with along the way because he was born preterm with Kimmel and McNearney during her recent Unqualified podcast. The subject came up because of Kimmel's son Billy, who has undergone two heart surgeries since his birth seven months ago. The Mom actress noted that kids tend to be more "resilient" than we realize:

Of course, trying to come to terms with Jack's health issues took a certain level of resilience on Faris' part as well, as she noted in her podcast:

When Jack was born two months early, it came as a huge shock. And suddenly, your whole world shifts. The doctors and nurses that helped us and surrounded us were so unbelievably supportive that it inspired Chris and I and my parents to all get involved in this.

The program Faris mentioned is GAPPS, or Global Alliance to Prevent Prematurity and Stillbirth. It's a program meant to help improve global awareness to help prevent preterm and stillbirths; both she and Pratt continue to support in the wake of Jack's birth.

An estimated 15 million babies are born preterm every year across the world. Babies born before 37 weeks can suffer ongoing complications that last for years. As the March of Dimes notes, babies who are born preterm could potentially deal with a whole host of difficult side effects, including:

As difficult as it must be for Faris to speak openly about her son Jack's health struggles, it makes a difference. Celebrities like Faris and Kimmel who are willing to talk about their kids' health concerns start a conversation and connect. To parents out there who are dealing with a child with health concerns who might feel alone, hopeless, or afraid. Just seeing pictures of Faris' smiling, happy son Jack loving life is proof that there is clearly hope. That, as difficult as things might look, it's perfectly possible that it will all work out eventually.