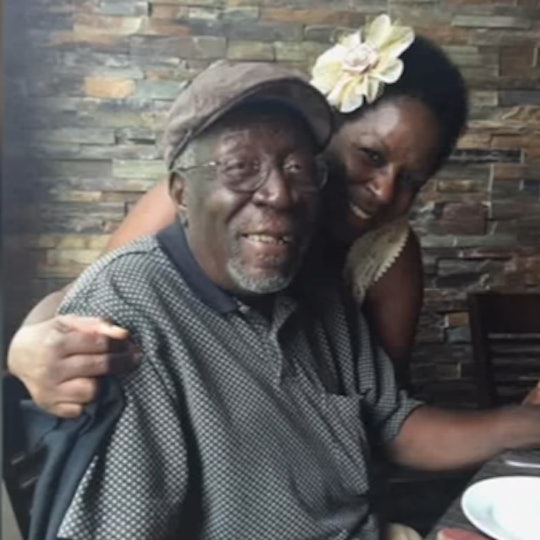 The murder of Robert Godwin Sr. was a painful, sobering reminder of the sort of people who often roam our world, unhindered. Here was a man coming home from an Easter dinner with family only to end up dead at the hands of a stranger. But the tragedy didn't end there. After several campaigns to raise funds for the Godwin family began to surface, serious questions were raised about whether or not the Robert Godwin Sr. GoFundMe accounts were real.

Robert Godwin Sr., a 74-year-old man living in Cleveland, was shot and killed Sunday night, according to The Daily Mail. According to the Cleveland police, Godwin was allegedly shot by Steve Stephens who, in a grisly twist of events, reportedly uploaded video of the random shooting to Facebook after declaring his intent to kill someone on the social media site. A statewide manhunt ensued into Monday, culminating when Stephens reportedly shot and killed himself as he was cornered by law enforcement agents, according to NPR. Cleveland Police Chief Calvin Williams said after Stephens took his own life:

We are grateful that this has ended. We would like to have brought Steve in peacefully, and really talked to him and find out exactly why this happened. Because there might be other people out there in similar situations that we can help by finding out why he did what he did and what drove him to this.

In the shocked aftermath of Godwin Sr.'s death, GoFundMe accounts in the name of the Godwin family began to crop up. One page, which was started by Wesley Alexander on Sunday, has already raised more than $83,000. There is only one issue; not only does Alexander live in Arizona and has reportedly not met the family, Cleveland Police Chief Williams told the media at a press conference on Monday morning that the Godwin family is not involved with any fundraising campaigns. The Washington Post reported:

We’ve gotten word from Mr. Godwin’s family that there are several GoFundMe accounts set up not by the family. So they’re asking people not to contribute to any GoFundMe or any memorial or any account right now in Mr. Godwin’s name.

But, GoFundMe spokesman Bobby Winthorne confirmed with The Washington Post that Alexander's particular campaign had been the only one of the few that cropped up in the aftermath of the shooting to be verified:

GoFundMe has vetted this campaign and it’s authentic. They are in direct communication with the family and have confirmed all funds will be deposited directly into their bank account. This is the only campaign verified by the family.

Bottom line? If you want to donate money to a GoFundMe campaign but are unsure about its authenticity, the GoFundMe website recommends that you first try contacting the organizer through a private message, or contact the GoFundMe team if you continue to have doubts.

It would be a shame to see anyone choose not to help, for fear they might be helping the wrong person.