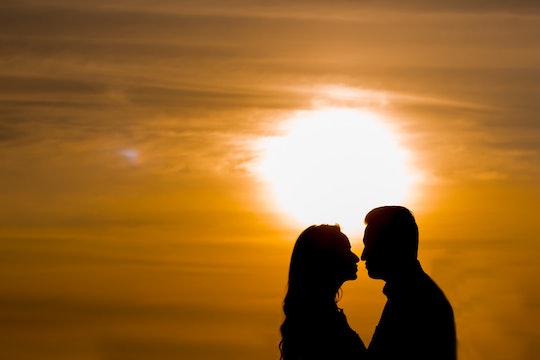 According to Wagner, the Sabbath is traditionally a day for married couples to have sex. They should delight in lovemaking, pleasure, and the "worship" of each other's bodies. God is often represented in scripture as a bridegroom and the bible teaches those who practice to be intimate with God, faith, and spirit. So there is nothing wrong with enjoying sex and exploring new forms of pleasure with your partner. As Dr. Juli Slattery writes in "Guidelines for Christian Sex," "many Christian couples have no idea what freedom they have in the bedroom. They settle for 'vanilla' sex (aka, the missionary position), placing self-imposed restrictions on themselves that have nothing to do with God's perspective. God made the marriage relationship a safe place for a husband and wife to explore, experiment, laugh, and get lost in sensational sex."

How important are relationships to sex? Wagner points out that in Genesis, the word for sex is translated as "to know." And in many languages other than modern English, there is more than one verb for knowing facts and people, including to know a person intimately/sexually.