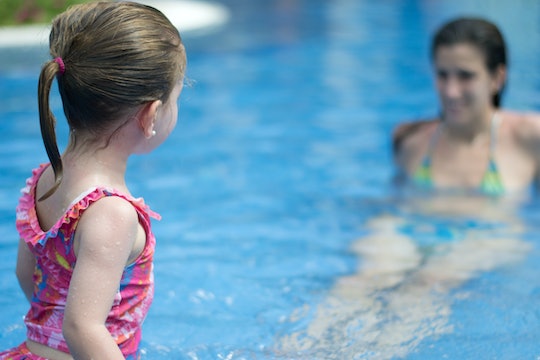 Do I Claim My Child As A Dependent If I Share Custody?

When it's time to file taxes, all parents love the benefits that come with claiming your child as a dependent. But for divorced moms or those who co-parent with an ex, filing your claim isn't always a straight-forward answer. When I was preparing my taxes this year, I wanted to be sure if I could claim my child as a dependent if I share custody with my ex.

If you have the same question, don't worry. It's not nearly as complicated as you think. According to H&R Block, the custodial parent gets to claim the child on their taxes. A custodial parent is defined as the parent the child lives with for more nights in the tax year, which might be a little tricky if you and your ex try to split the days evenly. In general, however, there is a primary physical custodian and a noncustodial parent per your custody arrangement.

If somehow the child has spent an exact amount of time with both you and your ex, 1040.com states that the parent with the highest adjusted gross income can claim the dependent.

Keep in mind, if you are the custodial parent and agree to give your ex the right to claim your child as a dependent, you are still eligible to qualify as head of household and claim the earned income credit, child and dependent care credit, and exclusion for childcare benefits.

So, in short, if your child is with you more than half the year, even if it's only by a day, you can claim them and receive the exemption. It doesn't matter if your custody is considered joint by the court system, the amount of days in the year is what matters. According to Turbo Tax, if both of you try to claim your child, the IRS will typically allow the exemption for the parent the child lived with most.