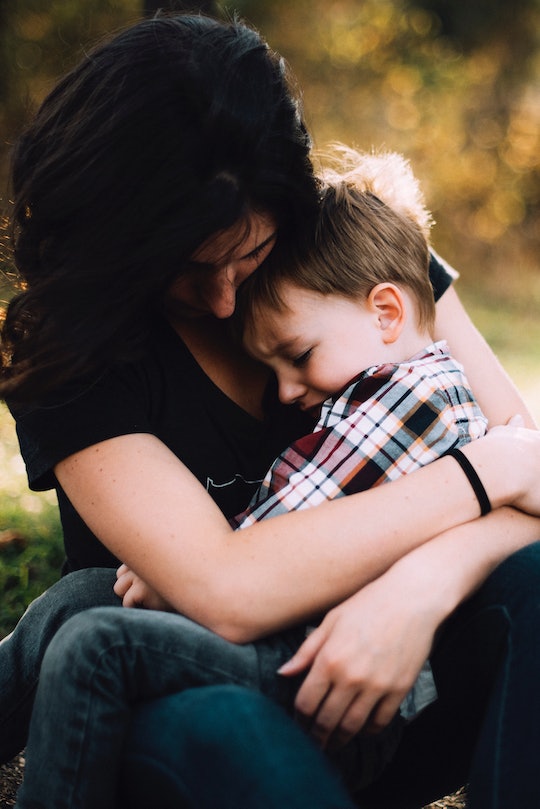 Do Babies Get Their Moms' STIs In Utero?

For many women, getting pregnant presents a whole host of worries, from ensuring their diets deliver the baby-to-be enough nutrients to planning for taking time off from work after the little one's arrival. And even with all these new variables to consider, the old considerations that come with being sexually active don't fall away. In fact, it's more important than ever during pregnancy to be vigilant about preventing sexually transmitted diseases, because, in some cases, mothers with STDs can transmit them to their children. It sounds like a scary, unimaginable prospect — but, with the right prenatal care and diligence, it's generally an avoidable outcome.

According to the Centers for Disease Control and Prevention (CDC), pregnant and non-pregnant women can contract STDs with equal ease. And because those who have these diseases are often asymptomatic, the CDC recommends that doctors screen pregnant women for STDs like gonorrhea, syphilis, HPV, herpes, and chlamydia right away. This helps to make sure they get the care they need for STDs that are treatable, and decreases the chances of the diseases causing complications during pregnancy.

Considering the fact that syphilis rates in women increased 27 percent between 2014 and 2015, a troubling upward trend that's expected to continue to rise, knowing the facts about pregnancy and STDs is more important than ever.

Unfortunately, this phenomenon has resulted in a dramatic, unprecedented rise in congenital syphilis cases in newborns, according to a Kaiser Health News report that examined the surge in these cases in California's low-income Kern County. The trend, though, is reflective of the situation across the country — and a lack of prenatal care is partly to blame for the disease, which causes death or lifetime health problems in the newborns.

If mothers are able to seek out or have better access to prenatal care, it's likely that they won't pass syphilis on to their newborns. That's because antibiotics for it — as well as other STDs like chlamydia, gonorrhea, trichomoniasis, and BV — are safe to take during pregnancy and can treat it immediately, according to the CDC. Medical interventions such as antiviral medications can even work to stop incurable STIs caused by viruses like genital herpes, hepatitis B, and HIV from infecting an unborn baby. Doctors will generally check for these STDs twice: at the first prenatal visit and during the third trimester.

Of course, it's just as important to protect yourself against STDs in the first place, which means using condoms even after having conceived if you and your partner aren't in a mutually monogamous relationship or aren't STD-free. After all, it's not just your health and safety you have to worry about anymore — your baby's wellbeing depends on it.